At the 2018 Movement Builders Awards we recognized leaders in social, economic, and environmental justice. From fighting for reproductive rights to historic union organizing campaigns, our award recipients exemplify the vital work that is happening everyday on the ground to build a just society.

We were thrilled to honor:

Check out the event photos on our facebook album! 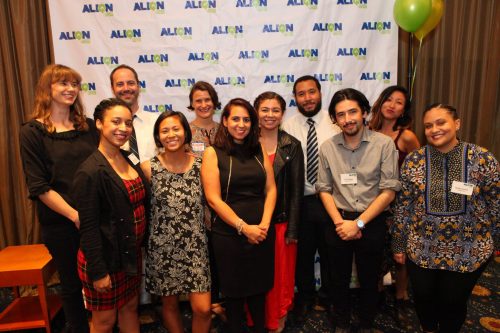 We are grateful to the support of our Host Committee: