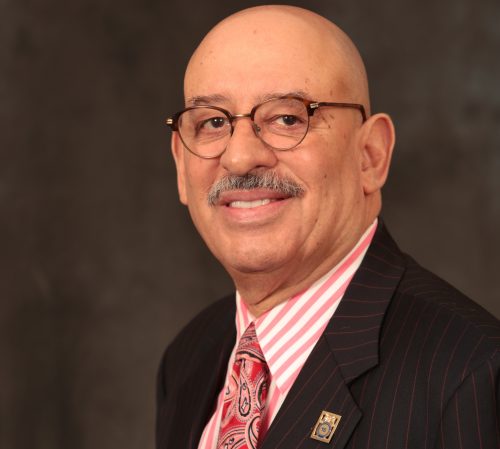 ALIGN is excited to be honoring George Miranda at our upcoming 2019 Movement Builder Awards for his decades of organizing and advocacy for worker rights, immigrant rights, and environmental justice.

George grew up in the South Bronx and Puerto Rico and as a young worker at Pan American Airlines, he became a leader in a nationwide organizing campaign that unionized the company. Since then, Miranda has continued to lead and build a movement for justice with the Teamsters.

Today, George leads the Teamsters in New York as President of Joint Council 16, a union of 120,000 workers in downstate New York and serves as the principal officer of Local 210, representing employees in the airline, warehouse, pharmaceutical manufacturing, and cosmetic manufacturing industries. George and the Teamsters have been invaluable partners in bringing together immigrant, worker, and environmental justice goals, most recently in the campaign to transform the private sanitation industry here in New York City and improve working conditions, raise safety standards, and reduce environmental pollution in our communities.

Come join us to celebrate all that George Miranda has accomplished over his remarkable career!

Save the Date for your Google Calendar: http://bit.ly/GALA_1024