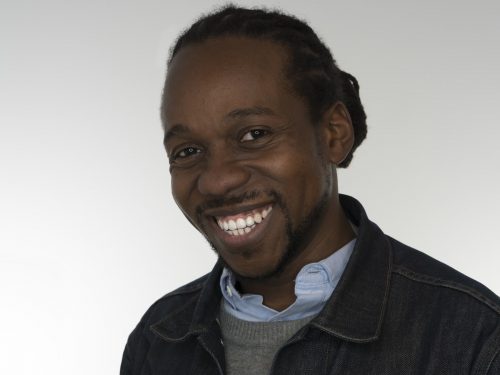 Maurice Mitchell is a nationally recognized social movement strategist, a visionary leader in the Movement for Black Lives, and a community organizer for racial, social, and economic justice. Born and raised in New York to Caribbean working-class parents, Maurice began organizing as a teenager in Long Island—and never stopped. At Howard University, after a classmate was killed by police officers, Maurice led organizing efforts against police brutality and for divestment from private prisons.

Seeing the need for an anchor organization to provide strategic support and guidance to Movement for Black Lives activists in Ferguson and beyond, Maurice co-founded and managed Blackbird. Maurice was a key organizer of the Movement for Black Lives convention in Cleveland in 2015. In 2018, Maurice took the helm of the Working Families Party as National Director where he is applying his passion and experience to grow the WFP.

Come join us in celebrating all that Maurice Mitchell has contributed to building the movement for racial and economic justice!

Save the Date for your Google Calendar: http://bit.ly/GALA_1024